Nicaragua’s going to be a delightful cultural surprise. While visible history is recorded in ancient rock paintings and fine pottery, even more present is a colonial heritage, well-preserved in Granada, the oldest city in the Americas and a beauty indeed with its inspiring colonial churches and historic mansions. Competitive with Granada in architecture and charm is the university town of Leon, once the nation’s capital and still the heartland of Nicaraguan arts and culture. Of course high on every visitor’s cultural menu will be discovering vibrant fine arts and crafts traditions, a tasty culinary scene to discover, and a country full of welcoming “Nicas.”

Arrive in Managua.  We will meet you on arrival and transferred to your hotel.
2

Begin your day with a tour of the highlights of Managua. You will then be introduced to the basics of Nicaraguan cuisine and help create some traditional dishes. After lunch you will continue to Leon by private car And on the way you will learn how to make the popular Nicaraguan dish “Quesillo”
3

Leon, in colonial days called Santiago de los Caballeros de Leon, is the capital of the department of Leon; it is the second largest city in Nicaragua.  Leon is known for its architecture—the neoclassical, gothic, baroque and colonial styles that are reflected in the houses, commercial buildings and its 16 churches. The city highlight is the Basilica de Nuestra Senora de la Asuncion, whose construction began in 1747 and was not completed for 113 years. This is the largest cathedral in Central America, and in 2011 was declared a UNESCO World Heritage Site. The tomb of poet Ruben Dario, Leon’s favorite son, sits under the central nave, guarded by the golden statue of a lion. During our walking tour of the city, we will also visit the Museo de Arte Fundacion Ortiz Guardian, probably the finest contemporary art museum in all Central America. After lunch at a local restaurant, we will drive to Flor de Cana Rum, the largest distiller in the Americas. You’ll have a guided visit, followed by a stop in the rum showroom where we are invited to taste the different varieties of this internationally acclaimed and award-winning rum. On return to your hotel, we go right to the bar to learn how to prepare Nicaragua’s national drink, the macua, a rum and fruit juice concoction.
4

After breakfast, we will drive to colonial Granada, your home for the next three nights.  We have several stops to make en route, starting with lunch in Masaya.  Afterwards your local guide will introduce you to the Masaya Volcano, the centerpiece of the Volcan Masaya National Park, following the trails around the Santiago crater, active since 1946, and indeed looking into the crater itself. Next stop is the famous Masaya Market, where you will have the best chance in the country to learn local art and artisanal crafts, and perhaps make a purchase or two.  In the late afternoon, the festivities start for the weekly Jueves de Verbena, a cultural event that takes place every Thursday, accompanied by food stands and restaurants serving typical Nicaraguan meals and snack. From here we continue the short drive to Granada.
5

This morning, your first attraction is a tour of the local cigar factory, where you will learn about the history of tobacco, from the primitive form of cigar used by pre-Columbian indigenous societies, through to the Spanish and British royalty who demanded a more curated and sophisticated object to smoke. Then we start out to enjoy beautiful Granada, founded in 1524 and the oldest European settlement in the Americas.  Starting from the lively central plaza, you will take a short tour of the surrounding cobbled streets and alleyways by horse-drawn carriage, as the settlers did in colonial times.  Then on foot, you’ll visit La Merced Church and the superb Convento San Francisco, whose museum exhibits mysterious stone carvings and idols made by pre-Columbian people, as well as an impressive collection of ancient sculptures.  This afternoon, it’s time for a chocolate cooking class at the Choco Museum, actually a two-hour workshop: you will leave with your very own chocolate creation, end your day with a relaxing boat trip around some of the islets of Lake Nicaragua
6

Following breakfast, we will pick you up for a half-day of adventure in the Mombacho Volcano Reserve. Looming above Granada, this enormous cloud forest is dense with lush vegetation that has grown untouched during the centuries since the last volcanic activity was recorded.   A park ranger will be guiding you along the network of trails near the top of the volcano, an approximate one hour and 45 minute hike, introducing you to this rich natural world of flora and fauna, and tell of tales of the ancient people who lived on this magical mountain.  Your afternoon is at leisure.
7

Today you’ll visit Zapatera Archipelago National Park, a less-visited island on Lake Nicaragua, located close to Granada, yet despite its natural riches and archaeological importance, is not on the usual tourist path.  Declared a national park in 1983, the island is an important archaeological site and home to several campesinos (farm families). We depart early from Granada, boarding a boat and heading out through the “Isletas de Granada,” rich in bird life and offering splendid view of Mombacho Volcano.  On arrival at Zapatera, a local guide will greet you and you’ll start out to explore the interior of the island, coming upon the treasure lagoon where the Indians hid the Spaniards’ gold, and visiting many of the archaeological sites where ancient stone statues still stand. .  Stop for lunch, relax in a hammock or rocking chair, and get ready for part two of the trip.  By boat you continue to “Isla El Muerto,” a small volcanic island with a fabulous rock carvings covering a huge stone slab at the summit.
8

After breakfast, we will transfer you to the International Airport.
Would like to talk?
(505) 2223-2020
info@carelitours.com 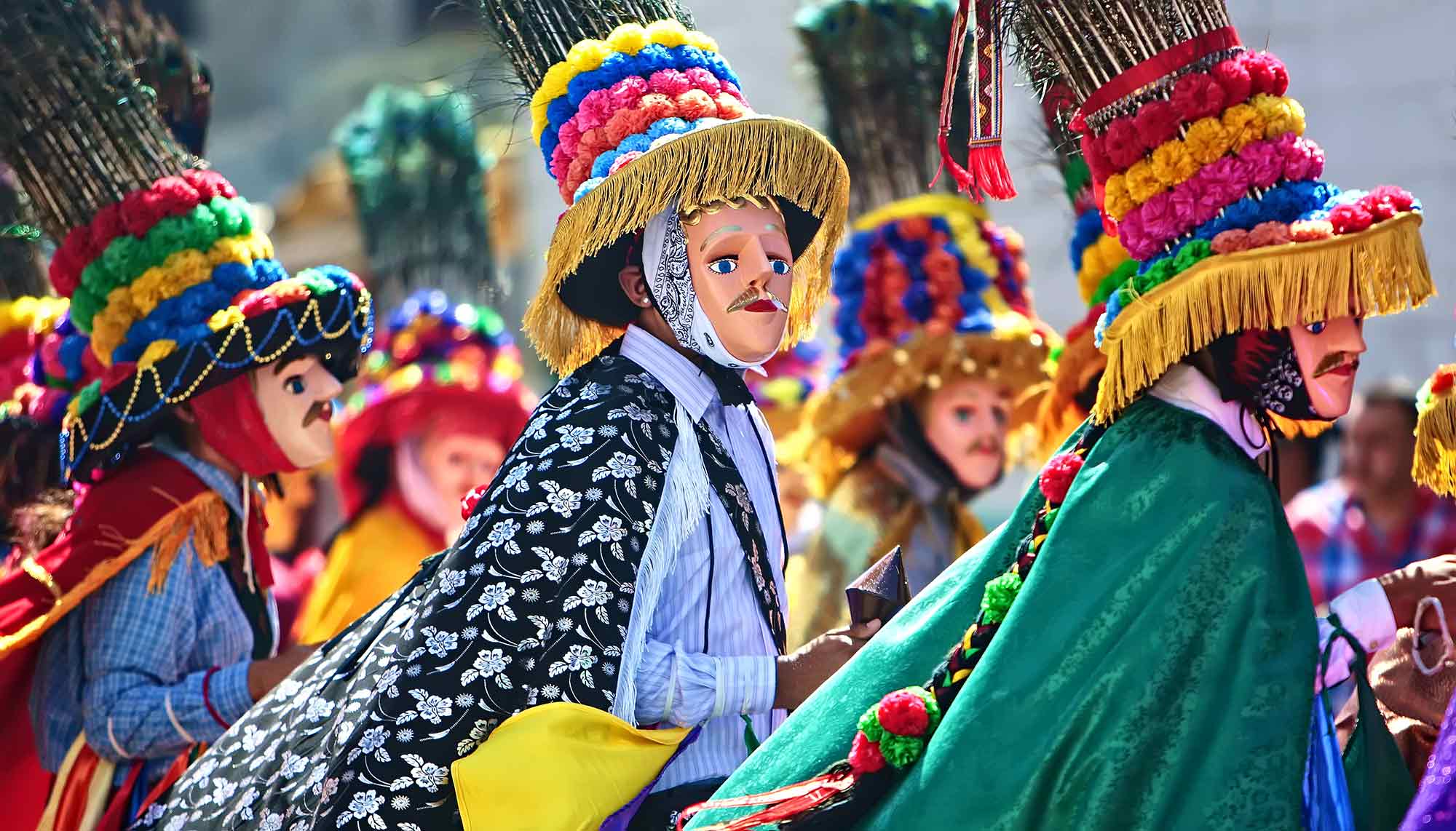 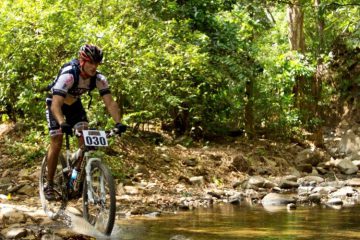 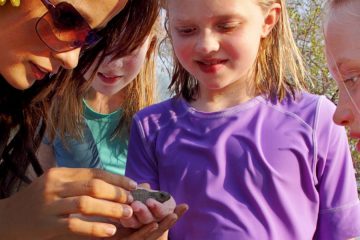 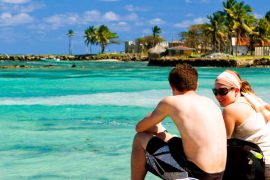 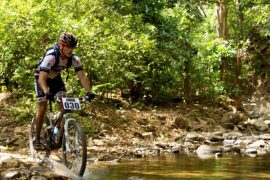 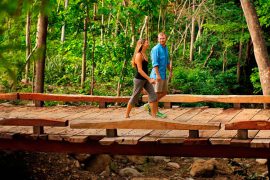